Click through for a selection of the talented acts the Comedy Hotspot have the pleasure of working with.

I was born in 1968 and grew up in a leafy hamlet called Wigan. I would say that my love of comedy started at a young age, and I would while away the hours watching Laurel & Hardy whilst gnawing on a slab of tripe.

It is because of tripe that I decided to learn more about food and trained as a chef at the age of 16. I have spent most of my life around the catering & hospitality world, either working in it or sampling the products of it.

At the age of 17, I decided to see what the Royal Navy would be like, and after much deliberation, and 23 years later, I decided it wasn’t for me. I then moved into the Corporate World, delivering multiple services for the RAF, and it was there that I delivered my first comedy show. It was clear to me then, that the world of comedy is where I wanted to be. A couple of years later, Comedy Hotspot was born.

It seemed fitting, therefore, that the first show as Comedy Hotspot was delivered to the Royal Navy at HMS Drake. It is safe to say that from that point on, I haven’t looked back. I tried to juggle the corporate world, whilst driving Comedy Hotspot forward, and it was only a matter of time before I took the plunge and became a Comedy Promoter full time. I am really pleased with all the venues I have sourced, and the standards I have set and achieved for Comedy Hotspot, but this is just the beginning. 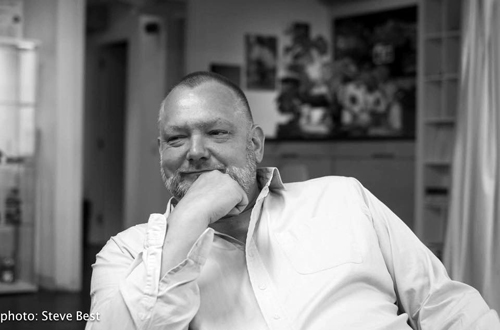 Throughout the pandemic I continued to work, delivering over 200 shows online. This meant that I was continuing my search for the UK’s finest comedians, keeping creative, providing a platform for comedians to remain creative and making sure people didn’t forget who Comedy Hotspot was. I have some amazing comedians to bring you in the every near future.

If you have a venue and want one of the best nights of comedy anywhere in the U.K. in your business… then give me a shout. If you want a one-off show, or just want to book a comedian, then again, give me a shout.

Until then, keep laughing, be safe and support live comedy. 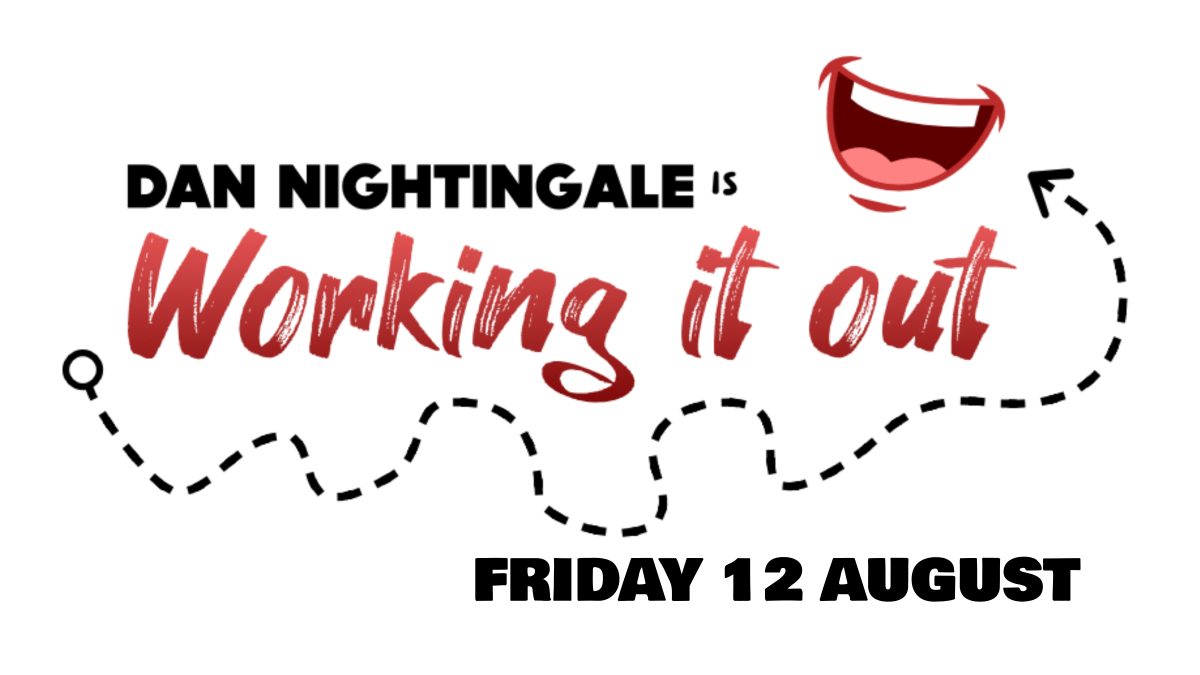 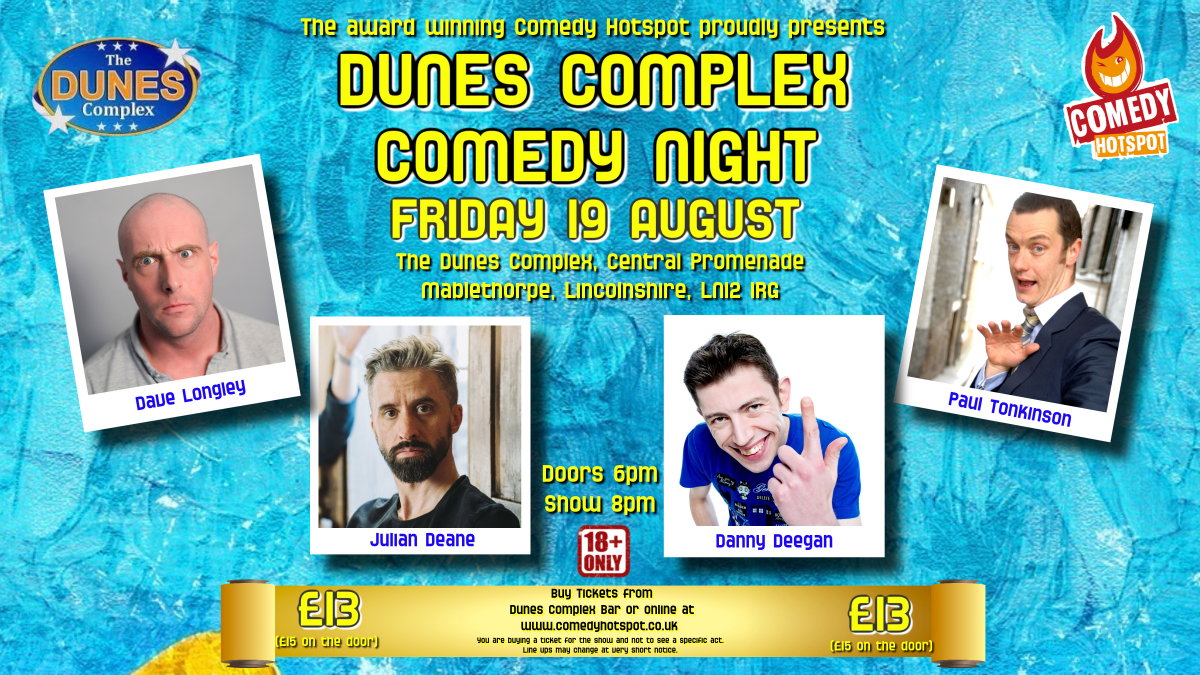 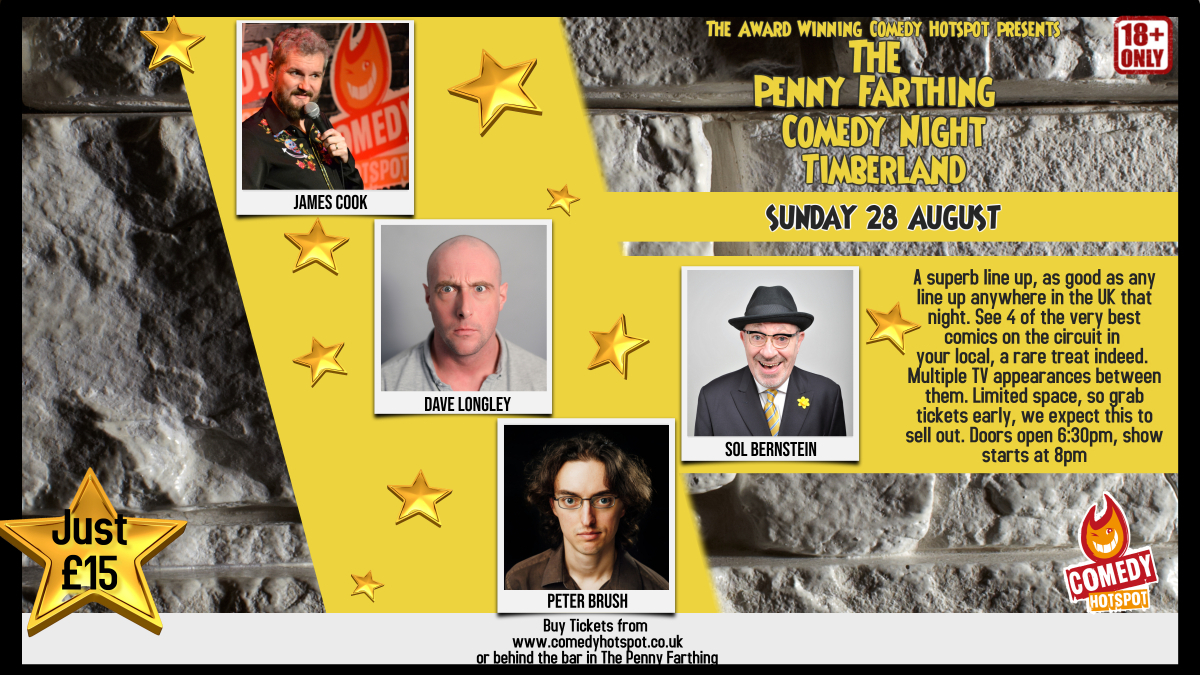 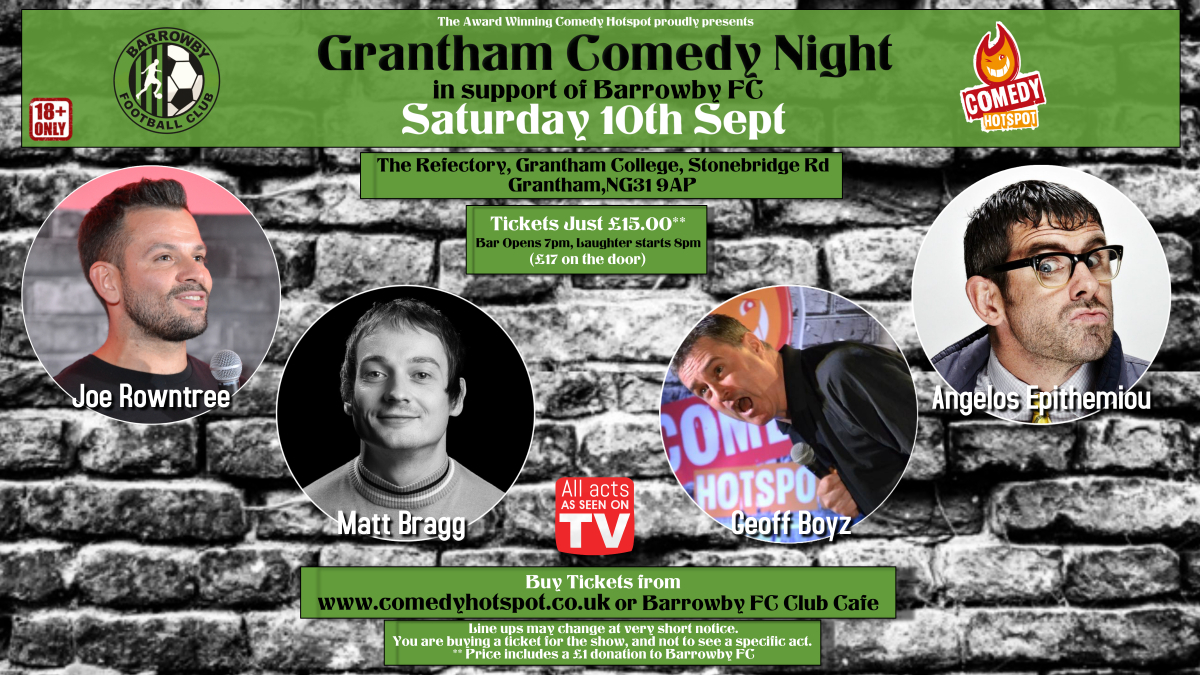 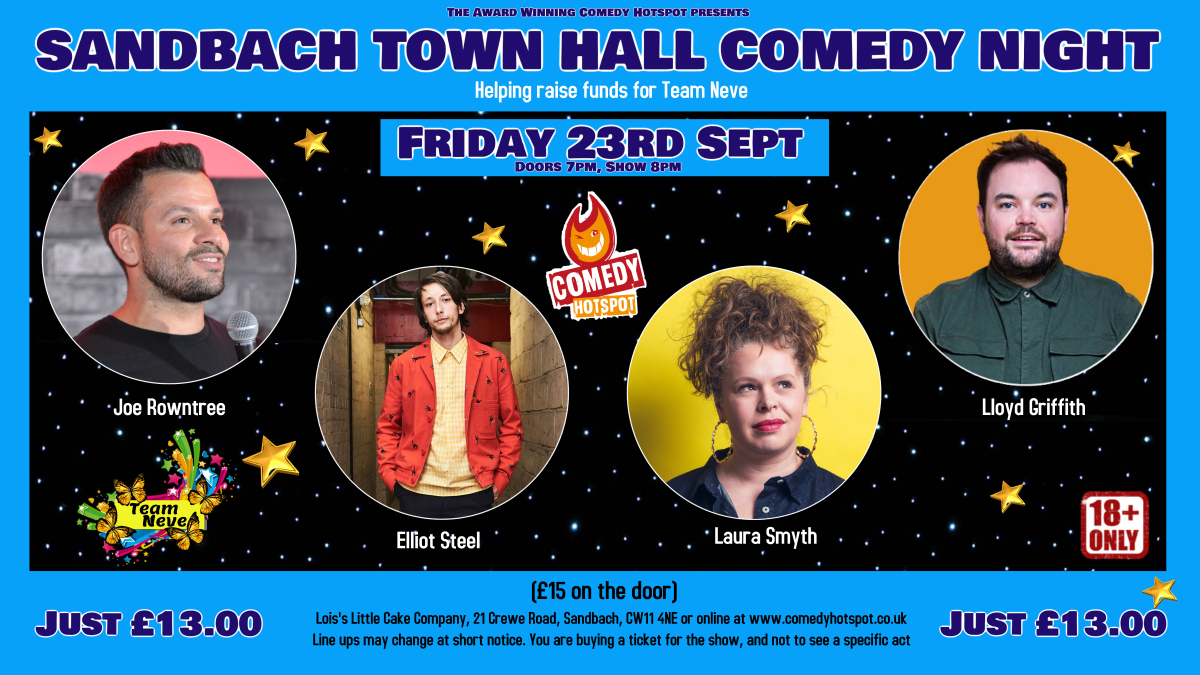 BRITISH COMEDIAN OF THE YEAR - BATEMANS BREWERY, WAINFLEET ALL SAINTS

COMEDY AT THE CROZZY - CREWE 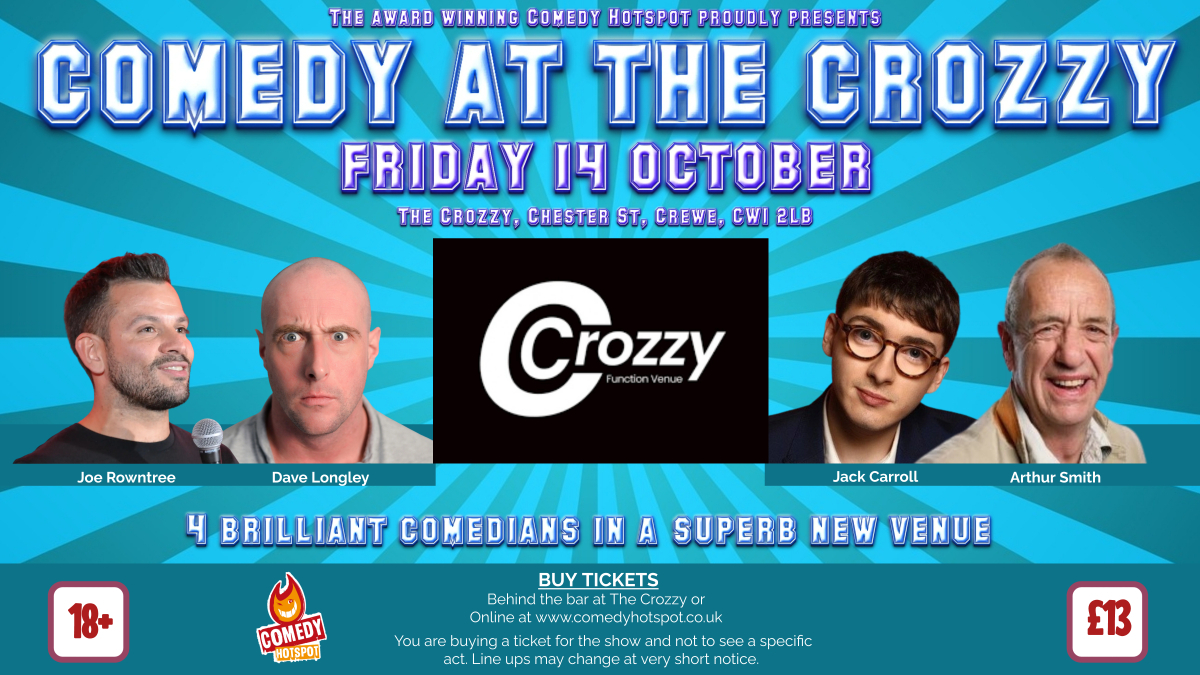 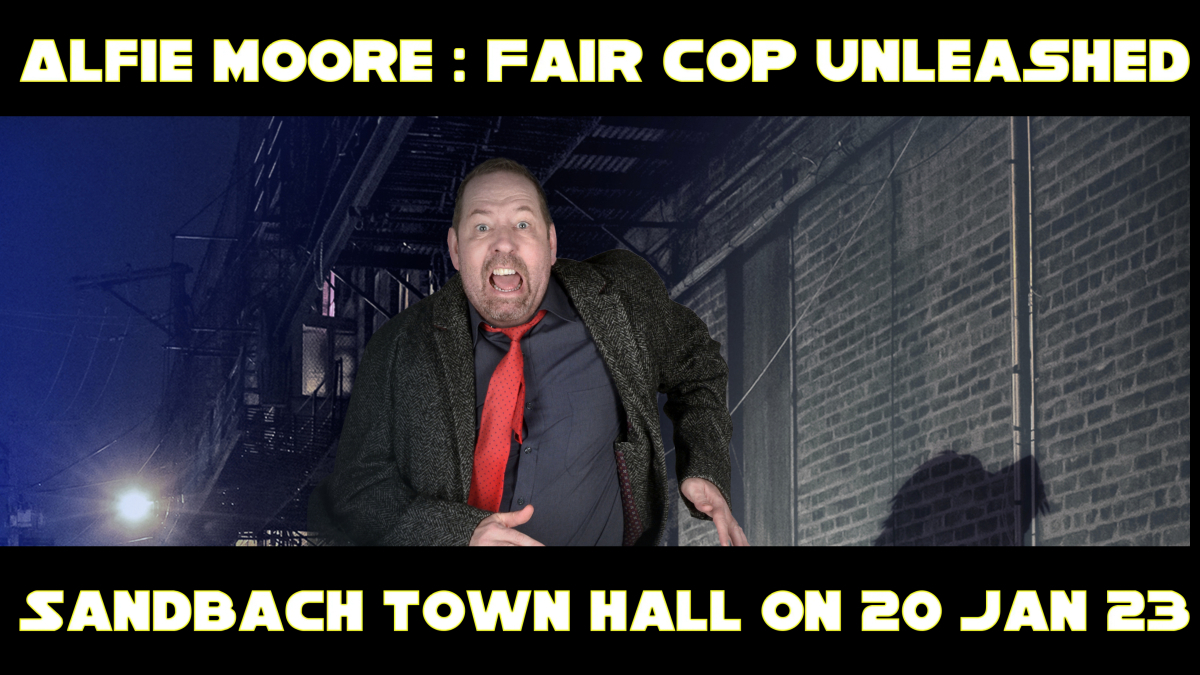 “What a fantastic night in Sandbach. A must see next time in the area. Never stopped
laughing all night” - AntSave

“What a brilliant night. Absolutely loved it. Was our first comedy night and we have already
booked for the next comedy night in September. Thank you. Particularly loved
Joe Rowntree” - LyndseySave

“Best laugh in ages, very funny, will definitely be coming to the next Comedy Hotspot Show” - LianneSave

“Fantastic night, all acts were brilliant. We had a right laugh! Got our tickets for the next show.” - JulieSave

"We all had a fab night comedians were all fantastic, sore faces from laughing so much x We
will be coming back to the next one." -  ClaireSave

"Brilliant night, not laughed so much in a while. Thank you." - MelSave